People who feel “upset and distress” about something like this really need to take personal control of their emotional state!

There are about 7 billion people in the world. 1000s of gods are worshipped. 1000s of religions are practised. 1000s of contradictory ideologies are espoused. In a world of global communications, it is probably impossible to say or show anything significant that someone somewhere won’t get upset about. It is obviously impossible to prevent those words and images being published. 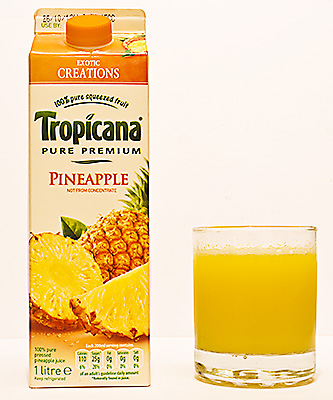 Mohammed and his juice

108 Responses to “Tropicana Pineapple Juice called Mohammed. Is it blasphemy?”